On June 12, 2010, I flew into Anchorage and spent the day looking around there first visiting Kincaid Park. It was windy with more people than birds. I saw only Savannah Sparrow, Common Redpoll, Orange-crowned Warbler, and American Robin. Next I went to Hillside Park but it was devoid of birds entirely. Then I tried Potter Marsh where I saw a Tundra Swan very close to the road, a Muskrat in the marsh and a Moose near the parking lot. There were also Lesser Yellowlegs, Lincoln’s Sparrow, Green-winged Teal, Mallard, American Wigeon, Arctic Tern, Mew Gull, and Glaucous-winged Gull. My last stop was West Chester Lagoon where there were nesting Red-necked Grebes, Alder Flycatcher, and Hudsonian Godwit. 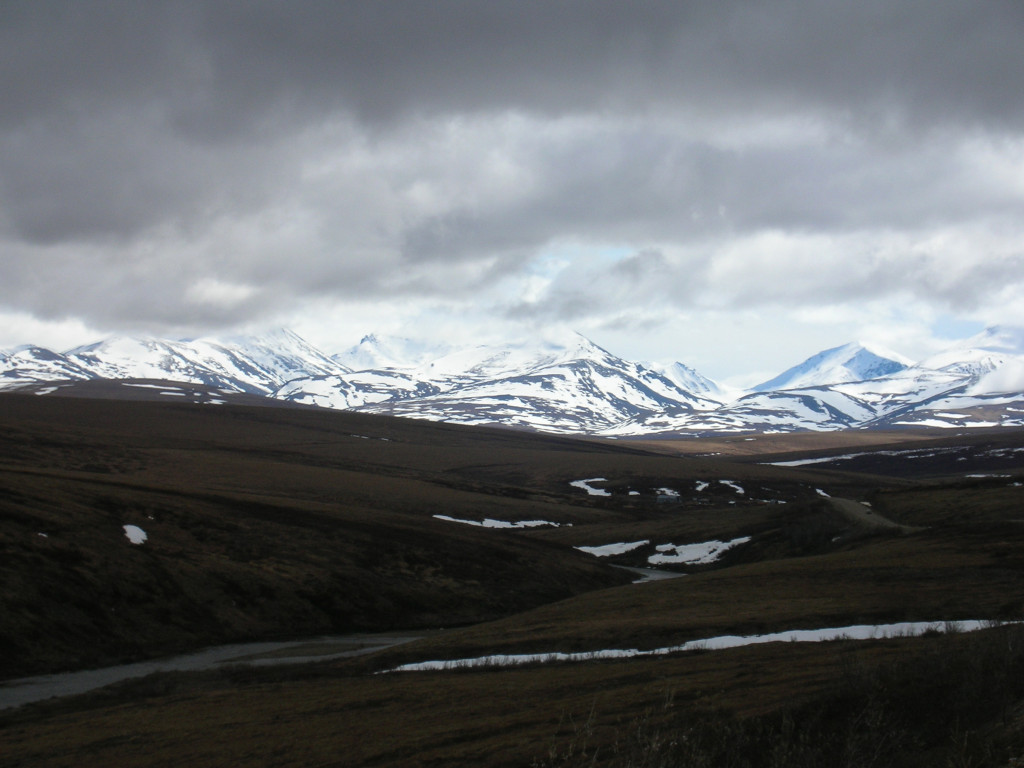 June 13 my sister and I hiked up Wolverine Peak in Chugach State Park. It was a glorious day for Anchorage reaching 70 degrees and hordes of people were out on the trail with their dogs. It was awful and I will never go back. We didn’t see very many species of birds though there were many of each species including Alder Flycatcher, Lincoln’s Sparrow, Wilson’s Warbler, Orange-crowned Warbler, Yellow Warbler, Hermit Thrush, and Bald Eagle. We also saw two Moose.

After our hike we went back to Hillside Park as I was very interested in finding a White-winged Crossbill but we only saw Golden-crowned Kinglet and Gray Jay. We then returned to West Chester Lagoon and there were several Hudsonian Godwits, American Wigeon, Green-winged Teal, Greater Yellowlegs, Lesser yellowlegs, Bonaparte’s Gull, and Long-billed Dowitcher. There was plenty of light left but we returned to our hotel since we had an early flight the next day.