I have not posted anything for almost a year and I have no birding trips planned for this year at all  so I thought I would just post about something ordinary like birding in winter in California.  Yes, it is technically still winter until March 20, 2013 even though it has been a most spring like winter here in Northern California.  Typically birding in this area in winter is not nearly as interesting as in spring or fall when the migrants are arriving or leaving unless you enjoy looking at Yellow-rumped Warblers or telling the difference between a Long-billed and a Short-billed Dowitcher (now this is one of the reasons most people find birders so eccentric) or squinting into a telescope until you are nearly blind looking at tiny dots far out to sea.  On the other hand winter brings some very charming birds to our area.  For example the beautiful Varied Thrush winters here.  It has the most adorable song which sounds like an alto, contralto, tenor, and bass whistler and has beautiful orange and black plumage (yes like our Giants). 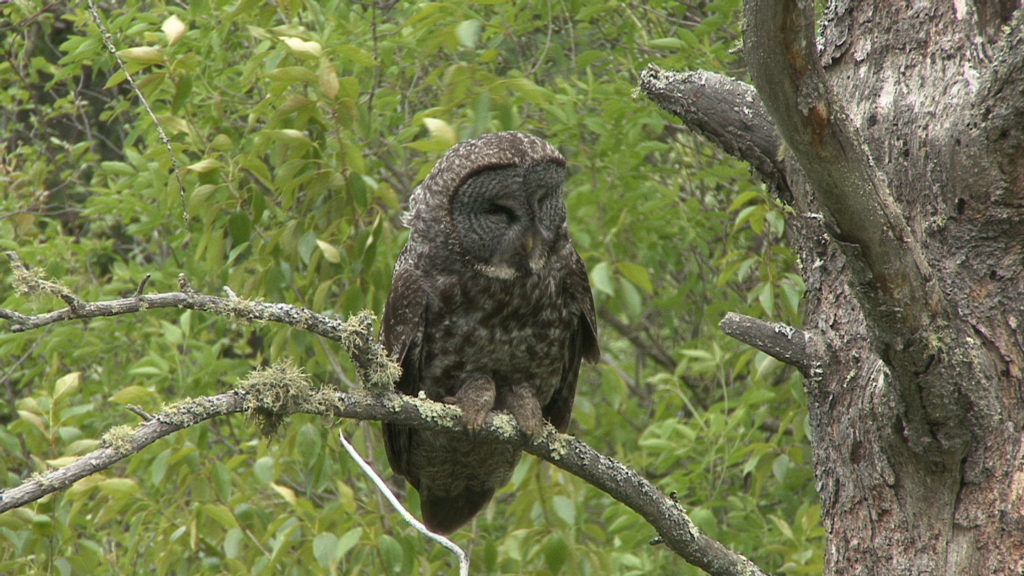 Two weeks ago I heard dozens of them on the Miwok Trail on Mt. Tam and so today I thought I would go back and hike that trail with my 400 mm lens and finally get a decent picture of one.  The only one I have on my site is terrible.  So I started through the coyote bush and the wild flowers were just starting to come in — some wild irises, California buttercups, Indian Warrior, Footsteps of Spring, and Paintbrush.  Then as I entered the forest where they reside, I heard the telltale whistle blowing and walked as quietly as I could so as not to scare it off when who should appear but a trail runner talking extremely loudly to his running mate.  Poof there went my Thrush.   Well, I picked a bad day it seems for photographing our lovely wintering Varied Thrush as runner after runner ran by flushing every bird in the forest.  I managed to get a few not so great pictures such as this one: Varied Thrush.  And then the forest went silent.  I went up a little higher just to have a nice view for lunch and enjoyed the just arrived Allen’s Hummingbirds desperately trying to attract a mate before heading back to the trailhead somewhat dejected.  I would have just continued to the summit except that camera weighs about 20 pounds.  Fortunately I had left my mountain bike in my car for next I drove to the base of Mt. Tam in Mill Valley and rode my bike to the summit and back, a gain of 2200 feet.   The clouds had moved in and the birds had moved out so it all worked out.