Albuquerque is a city with no soul– a slightly dangerous and depressing place. Even the Whole Foods was small and inadequate, though it appeared to be the hang out for the local alternative people. I only went there to drive up to Sandia Crest to look for Flammulated Owls but was so tired by the time the sun set that I left before hearing one. Before the sun went down I drove to the summit and saw many Broad-billed Hummingbirds at the feeders. I lost the muff to my camera’s microphone which was annoying because it was extremely windy the entire trip. Around the trees there were lots of Plumbeous Vireos, Warbling Vireos, Black-headed Grosbeaks, and some Western Tanagers. I camped at a noisy campground where there was only a White-winged Dove to look at and left early in the morning driving four and a half hours to the Gila National Forest. I found a nice camping place at Cherry Creek Campground and looked around there the rest of the day. 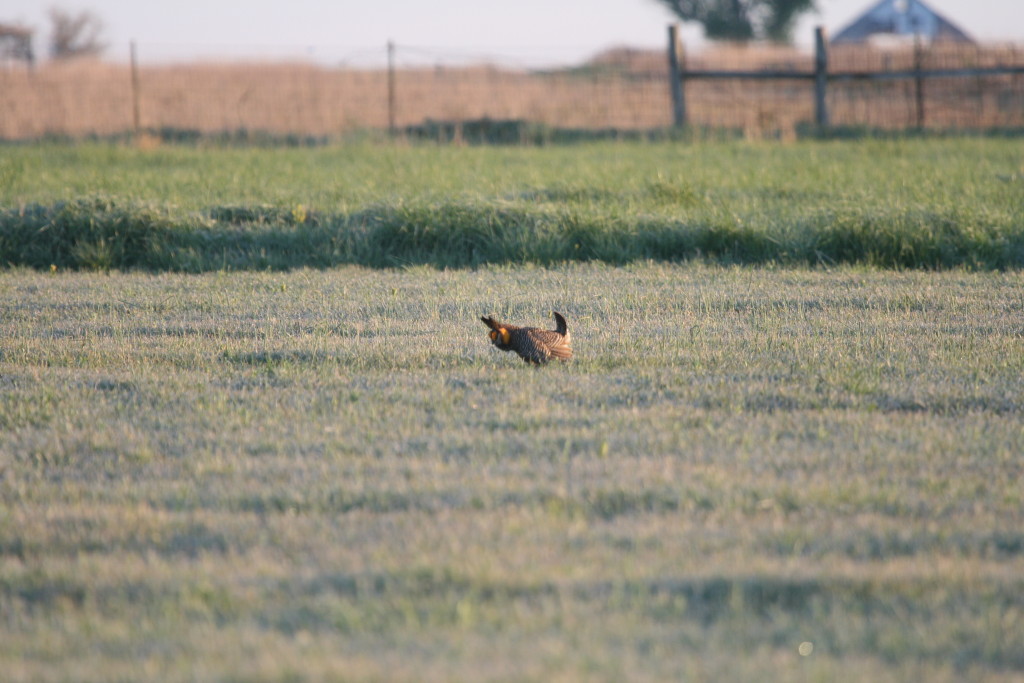 There were plenty of birds to look at–Cordilleran Flycatchers, Plumbeous Vireo, Greater Pewee, Red-faced Warbler, Swainson’s Thrush, Acorn Woodpecker, Pine Siskin, Grace’s Warbler, White-throated Swift. Two weird people in a white van pulled up and ruined my solitude so I left and drove to the Mangas Creek area on Highway 180. There I found a Summer Tanager, Yellow Warbler, Red-winged Blackbird, Bullock’s Oriole, and Western Wood Pewee. Next I drove to Bill Evans Road that goes along the Gila River looking for a Common Black-hawk but decided it needed to come back early in the morning. However, I decided to park for a while under a large sycamore tree where a lot of bird activity was going on. Cassin’s Kingbirds were going back and forth and there was a Willow Flycatcher on a nest, a Broad-tailed Hummingbird stopped by and a Bridled Titmouse. There was another Summer Tanager, Vermillion Flycatcher, Tree Swallows and a Spotted Sandpiper. Before I left I made one more stop and found a family of Scaled Quails. I had given up on the hawk but as I was about to turn off Bill Evans back onto Highway 180 there perched up in a tree was a Common Black-hawk! I tried to call in an owl before falling asleep but was unsuccessful. However, as I dozed off I heard many Whip-poor-wills calling all around the CG. I awoke at 2:00 AM to the mournful call of the Flammulated Owl!

In the morning I drove the short distance to McMillen CG and found another Red-faced Warbler and Grace’s Warbler. Back at Cherry Creek there was a Painted Redstart. It was hot and windy. I left Gila NF and drove to New Mexico’s most famous birding spot, Bosque del Apache National Wildlife Refuge. I took a walk on a desert trail and saw only one Black-throated Sparrow. On the refuge I saw American White Pelican, Ladder-backed Woodpecker feeding chicks in a nest hole, Green Heron, Summer Tanager, Vermillion Flycatcher, Neotropic Cormorant, and Gambel’s Quail. From the refuge I drove west to Water Canyon. I passed a herd of antelopes on my way up to the campground. As I set up my tent a Gray Flycatcher came and perched in a tree above the picnic table. During the night I heard another Flammulated Owl way off in the distance.

I looked in Box Canyon the next day but it was way too windy and before heading back to Albuquerque I stopped again at Bosque del Apache but due to high winds saw only some Black-chinned Hummingbirds at the visitor center. Then I went home.