I would never live in Minnesota. It has more mosquitoes than Alaska, Texas, Florida, & South Carolina combined. I received so many mosquito bites that my body was nearly one big bite by the time I left. Yes, it has many beautiful lakes and warblers galore but man was it hard to tolerate all those biting insects. I spent the first three nights camping at Savannah Portage State Park. It had a lot of birds but there were just too many mosquitoes. On the first night after setting up my campsite I drove back into the town of McGregor to the McGregor Marsh and waited for the sun to set hoping to hear a Yellow Rail. I saw a porcupine as darkness approached. I walked up and town the snowmobile trail but never heard a rail. 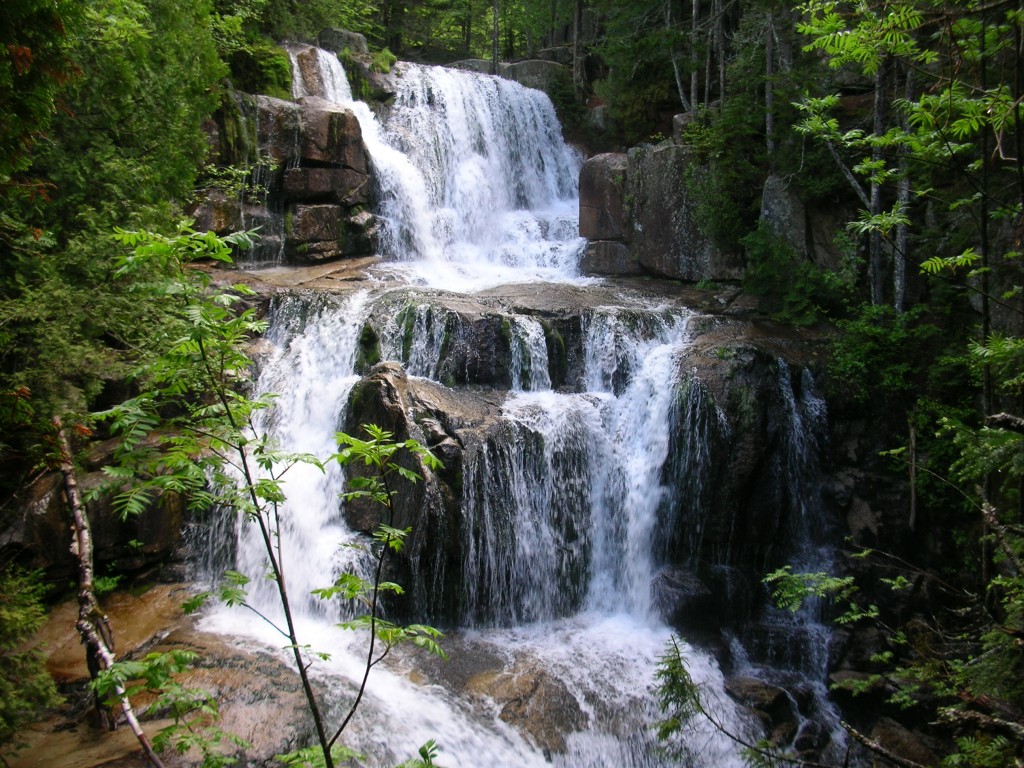 In the morning I drove up north to Sax Zim Bog. It was raining all the way but let up after I arrived. I walked all over and saw many great warblers including Golden-winged Warbler, Nashville Warbler, Chestnut-sided Warbler, and Morning Warbler. Finally I parked on one of the roads and heard two Connecticut Warblers calling. I listened to them for about an hour but they would never come out. I was not able to go into the bog after them due to high water and I did not want to get any more ticks. I had already pulled several off my legs just from walking around outside of the bog. So I left. I pulled into another road and found a Great Gray Owl, the largest owl in North America, perched right out in the open on a leafless tree. That was pretty amazing. I returned to my camp site for more bites and also to McGregor Marsh to look for the Yellow Rail some more. I received more mosquito bites but no rail sightings or audio.

The next day I went back to Sax Zim. I heard about four Connecticut Warblers but again they would not come out and I could not go in. Boo hoo. I returned in the evening to McGregor Marsh but it was more of the same– more bites and no rails.

Early in the morning I drove like mad all the way across the entire state of Wisconsin, stopping only to get a $200 ticket for “following too closely” all the way into Illinois. I checked into a hotel and checked out Goose Island Prairie State Preserve. There were a lot of Indigo Buntings and Alder Flycatchers but due to the lateness of the hour not much else. So I went to bed and came back early the next morning. Almost immediately I heard some Henslow’s Sparrows singing. I walked round and round the prairie patiently waiting for one to reveal itself and finally a bright male with his green head and rusty wing popped up and started singing away from his perch. I was able to easily film him singing away. It was an unusually warm day, about 95 degrees. So by noon the sun was beating down on me. There was once 2 million acres of prairie in Illinois but now due to agriculture and development there are only 2000 acres. Goose Island is the largest natural prairie remaining in Illinois. After enjoying the Henslow’s Sparrows and some Field Sparrows too I drove back across the boring state of Wisconsin to the border with Minnesota and checked into the Great Bluffs State Park for the night. I had this on my itenerary because there aare a few remaining Henslow’s Sparrows in Minnesota and this is the best place to find them. Since I had that under my belt I just looked around for whatever might pop up. The state park is perched high above the Mississippi River with commanding views. It was incredibly hot nearly 100 degrees and the mosquitoes were horrendous. In the morning I walked one of the trails and got more bites before heading back to Minneapolis for my flight home.