With republicans firmly in control of the senate, the house, and the white house, we must remain vigilant in preserving wild areas in the U.S.  Some have asked why mountain bikes cannot be allowed to ride in Congressionally-designated Wildernesses.  Allowing bicycles in these areas would defeat the very purpose of setting aside and protecting these areas as Wilderness. 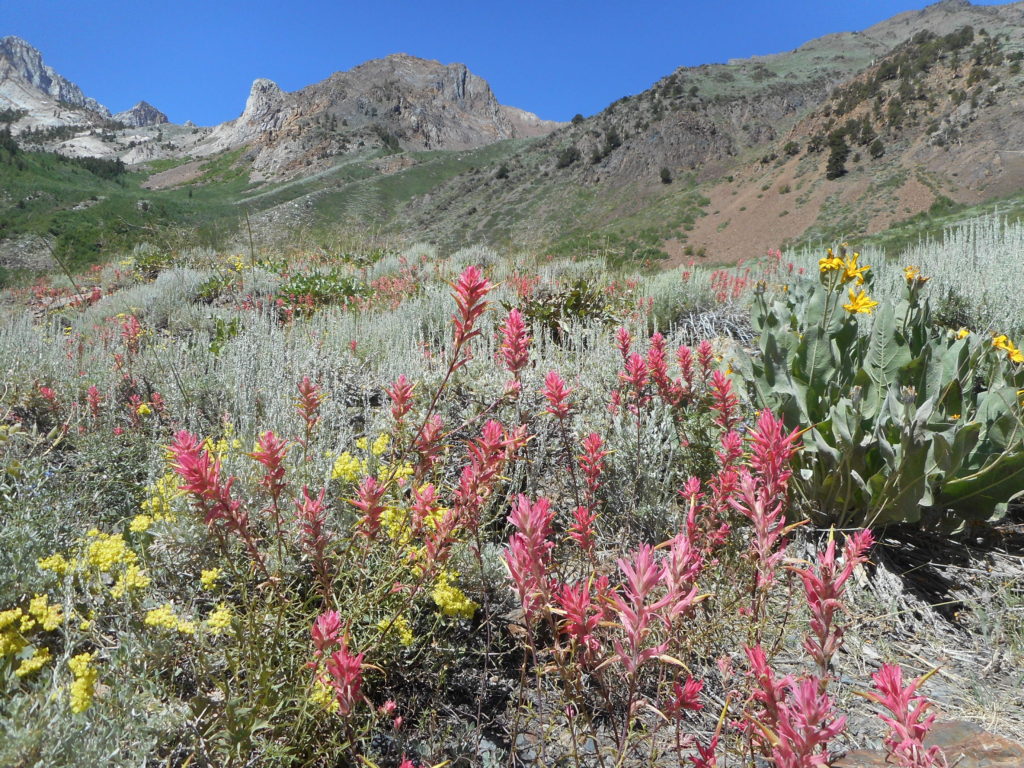 Congress passed the Wilderness Act to protect the wilderness character of these places, not to establish recreation areas. Wilderness preserves the great silences of lands removed from the influences of modern civilization. Wilderness is free from human domination or manipulation, where ecological and evolutionary processes may continue unhindered by humankind. Wilderness provides places where wildlife can thrive without being startled by zooming human machines.

In order to protect wilderness character, Congress and the framers of the 1964 Wilderness Act prohibited bikes (and other intrusions of modern civilization) from Wilderness while writing and passing this landmark law. The law specifically says, “there shall be no temporary road, no use of motor vehicles, motorized equipment or motorboats, no landing of aircraft, no other form of mechanical transport, and no structure or installation within any such area.” (Emphasis added.) Bicycles are a form of mechanical transport; the law can’t be much clearer than this.

This issue is not about the physical differences in trail damage by bikes versus horses, this is not so much about trail safety, nor is it about whose mode of outdoor transportation is better. This issue is about protecting the wild character of Wilderness.

Under the Wilderness Act, Wilderness is a sanctuary for wild animals and wild processes to occur, and a sanctuary for humans to escape the influences of our modern industrialized civilization. Like other sanctuaries, Wilderness must be treated with humility and restraint. Part of that humility and restraint lies in how we approach and travel through Wilderness. Mountain bikes and other machines are no more appropriate in Wilderness than they might be in other sanctuaries like Washington National Cathedral.

Mountain bikers sometimes claim that the U.S. Forest Service didn’t specifically ban bikes until 1984, but that’s an intentionally misleading claim. For starters, Congress banned bikes from Wilderness in 1964, and it doesn’t matter a whit whether the Forest Service waited to specifically mention bikes in its regulations. If bikers did ride in Wilderness after 1964 (in that era before mountain bikes were invented), they did so illegally. Moreover, the other three federal agencies that administer Wilderness (National Park Service, U.S. Fish and Wildlife Service, and Bureau of Land Management) all specifically banned bicycles in designated Wilderness in their initial regulations and there was never any doubt about or challenge to the rules.

The 1964 Wilderness Act has served the nation well in the 50-plus years since it was enacted. It protects these special places from activities that degrade their wilderness values, including mechanical transport and mountain bikes. As a nation, we need to continue to use humility and restraint in how we treat our Wildernesses, and that includes not weakening the Wilderness Act. The new bill in Congress (S. 3205) would allow mountain bikes to invade these sanctuaries. That bill must not pass. There are many areas for riding bicycles, but Wilderness is not one of those places. 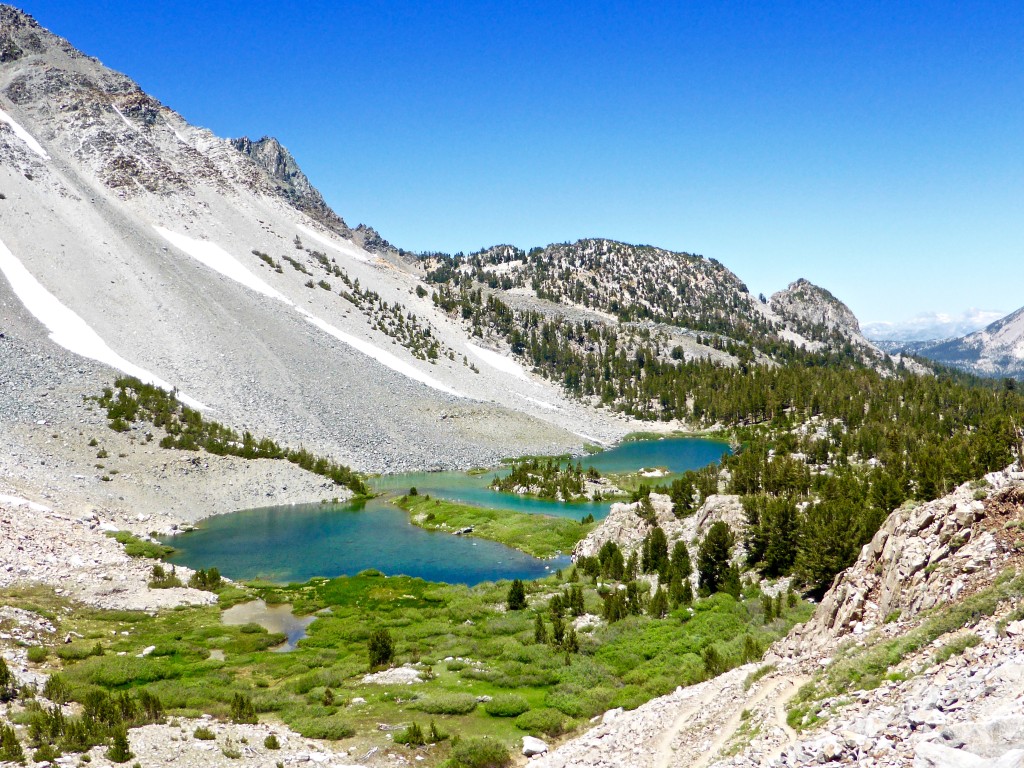